“Outstanding leaders go out of their way to boost self-esteem of their personnel. If people believe in themselves, it’s amazing what they can accomplish.” – Sam Walton

One of the most important roles leaders do is coaching their team members that leads to a positive change and improved work performance.

Coaching is “a development process whereby an individual meets on a regular basis to clarify goals, deal with potential stumbling blocks, and improve their performance.” – (Cummings & Worley, 2009)

It is an effective tool to help your team members develop the skills and expertise they need to be successful in their career. Having regular coaching conversations with your team members about their goals and challenges in relation to the team’s vision is essential to boost the team’s performance and meet the company goals. 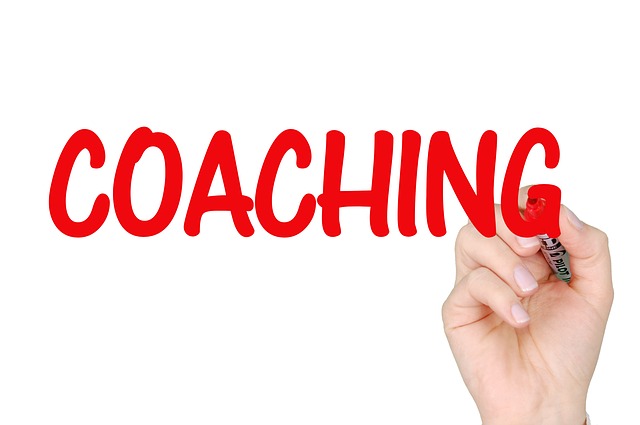 In fact, a study validates that leadership coaching delivers a significant ROI of 5.7 times the initial cost.

More importantly, the same study shows that coaching not only increased employee’s productivity, quality and organizational strength. It also helped improve the leaders’ job satisfaction as well as their relationship with their direct reports and peers.

One of the participants reported:

“I developed closer relationships with my boss, direct reports, and peers.When I asked them for feedback, they were more collaborative. In terms of interactions, I sensed they wanted to interact with me.There was a change in their behavior. My network blossomed. I didn’t understand the process of valuing relationships; now I do.”

One of the leaders even said it’s the best gift he was ever given:

“This has been the greatest gift the company ever gave me.They can give you a bonus, but you ’ll just blow it on something. But this is a gift that will stay with me.When this started, my new boss was ready to fire me. Now he ’s promoted me. ”

Being effective in coaching is undeniably a competency every leader must have. Because as they always say, coaching effectiveness is what separates high performing managers from the average ones.

Is coaching a competency you or your team leaders struggle with?

Then, get in touch with us! We’d love to help!

Schedule a Consultation for FREE